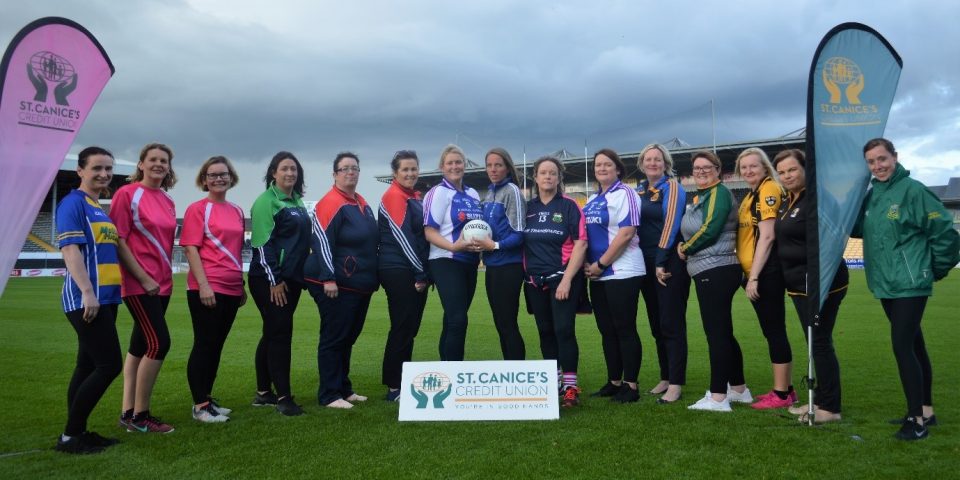 Ann Marie Gibbons has recently been appointed Kilkenny LGFA’s Coaching Development Officer. This is a progressive and positive move for the sport in the county which has never previously had such a position fulfilled. The growing number of LGFA mentors in the county means that this is a role that is vital, now more than ever, to support and maintain quality coaching practices across the clubs of Kilkenny. Ann Marie, who hails from Thomastown, is eager to embrace her role, ‘I look forward to collaborating with the County board in devising and implementing a three year plan for coach development, devising structures that will enable coaches to achieve their potential and in mentoring them as they achieve this. I hope to inspire the participation of young female coaches and to build their confidence in pursuing coaching roles at club level.’

Ann Marie has recently moved back to Kilkenny after living in Donegal for the past 14 years. Throughout her career as both player and coach Ann Marie has been associated with a few clubs. She started out as a player with Thomastown Ladies Gaelic Football Club. Ann Marie was part of the team that won the Kilkenny Junior final in 2006 and contested in the Leinster Junior Semi Final. Ann Marie also made part of the Kilkenny Junior county panel in 2006.After moving to Donegal Ann Marie was part of Sean MacCumhaills and Milford Ladies Gaelic Football Clubs.  She has both Junior and Intermediate Donegal county final titles to her credit and has contested in an Ulster Adult Semi Final. In recent years Ann Marie has played Gaelic4Mothers&Others. Ann Marie explains, ‘Due to my time commitment for coaching county teams I found this a way of still playing without having the full commitment of playing on a team and having fun.’

Ann Marie’s coaching experiences expands over a few different sports. Her background in coaching Ladies Gaelic Football has seen her coach at both club and county level in Donegal. After moving to Donegal in 2008 she became one of the coaches for the Donegal U14 County Team and spent 4 years in that role winning 3 out of 4 Ulster finals. In 2013 Ann Marie managed the Donegal Minor County Ladies Football team to an Ulster title success. In 2014 she was part of the Donegal Senior Ladies coaching background team. At the start of 2020 Ann Marie had taken on head coach role of the Donegal Minor team. Ann Marie has also coached many County Development Squads and most recently was development coach for the U17 Donegal squad who had All-Ireland success.

Ann Marie, along with the support of the Kilkenny County Board and Leinster LGFA Development Officer, looks forward to implementing initiatives that will support and enhance the coaching structures at all levels. More details to follow in coming weeks on such initiatives and plans to develop Ladies Football in Kilkenny, one of the largest, fastest growing, active and dynamic sports in Ireland.