Railyard Ladies was first established in 2001 when a panel of 25 players from across North Kilkenny came together to form a ladies football team.  Being the only ladies football club in Kilkenny at this time, Railyard were given permission to play in the Laois Junior Championship.  In 2001 they reached the championship semi-final, in 2002 they went a step further and reached the championship final in which they were defeated narrowly. Then in 2003 after only three years in existence Railyard Ladies were crowned Junior Champions in Laois.

2003 saw Railyard Ladies represent Kilkenny in the Leinster Junior Club Championship where they were narrowly beaten in the provincial semi-final by the Dublin champions.

2004 not only saw Railyard Ladies contest the Laois Intermediate Championship but emerge victorious as Intermediate Champions.  The Leinster club championship beckoned again for Railyard and while competing in Laois at intermediate level, Railyard could again represent their own county in the provincial junior series.  History was made when the ladies from Railyard lifted the Leinster Junior Cup in the stand of O’Moore Park after defeating Leixlip of Kildare in the final.

Railyard Ladies continued to develop and attract new players from across Kilkenny and a summary of their accolades are as follows:

An interesting and detailed account on the formation of the club, the people involved and the make-up of the teams and committees over the 11 successful years between 2001 and 2012 and Railyards pivotal role on the County scene through the years as written by Noelle Curran can be found at this link Railyard PDF

2015 seen the return of Railyard Ladies with just one team, an U12 team under the guidance of Geraldine Roche one of the stalwarts of the 2001-2012 era and Catherine Farnan.  We are delighted to say that this U12 team is still progressing and is now representing our club at minor level in 2021.

2016 – 2019: Catherine Farnan was elected as Chairperson of Railyard Ladies and along with a dedicated committee saw the club continue to grow and develop our juvenile teams. By the end of 2019 Railyard Ladies was catering for underage girls of all ages with teams in U6/U8, U10, U12, U14, U16 and Minor.

Whilst 2015-2019 concentrated on the development of our underage side 2020 brought the return of Junior football to Railyard with the club fielding a Junior Ladies team for the first time since 2012.  The return of a junior team was welcomed by everyone in Railyard and it now gives our up and coming juvenile teams something to aspire to. 2020 also saw our highest number of registered members at 119 (98 players and 21 coaches/mentors) with 2021 already looking likely to surpass this.

2020/2021 has seen a few changes to the executive committee as new people come on board and get involved this is something that is both welcomed and encouraged. We have also welcomed new coaches and mentors to our team and are delighted to have some of the players from 2001-2012 return as coaches/mentors and committee members.  A dedicated committee was the back bone to the revival of Railyard Ladies in 2015 and continues to be in our development and growth at present.  We are very proud of all players in Railyard and each player is regarded in equal importance. As a small club many players find themselves playing across more than one age grade and as a club we are delighted and privileged to see their growth from their first outing in 2015.

In 2016 only one year into our reformation our U10 team was selected to play in an Exhibition Game at half time during the LGFA All Ireland Finals in Croke Park.  For a newly revived club this was a huge highlight and exciting time for our girls and will live long in their memories.

Railyard has been delighted to have representation on county teams across all age levels in recent years with stand-out moments in 2019 when Kilkenny U12 teams won Gold in the Leinster Blitz in Portlaoise and also in 2018 when the Kilkenny U14s contested their Leinster final.

Schools Football:
Girls from Clogh and Moneenroe National Schools also come together to play in the Kilkenny Primary Schools Girls Football Competition under the guidance of Mr. Philip Lonergan (Principal) and other class teachers from Moneenroe NS.  2015 and 2018 were successful years for the school team with the girls taking home the silverware.  In 2019 the girls again reached the school final but were unlucky on the day.  The school continues to give great encouragement and support to the girls playing football with the school and the Railyard club.

Railyard Ladies has received great support from the Men’s club Railyard GFC since our reformation. We have enjoyed a number of joint ventures over the years. Two of the most anticipated tournaments in the yearly calendar are the local memorial tournaments, the Joe Walsh Cup and the Patrick Dowd Cup. Mixed teams consisting of girls and boys from the Railyard clubs excitedly and competitively contest for these cups each year attracting supporters both young and old to attend these games.

Railyard Ladies launched our first football skills summer camp in 2018 catering again for both girls and boys up to U13. The camp proved very popular and was enjoyed by all – mentors included.  The 2019 camp attracted even more participants than our maiden year and was another great success. Unfortunately, due to the uncertainty surrounding the COVID-19 pandemic in 2020 our summer camp did not take place.  Plans are currently underway to see the summer camp return in July 2021.

We were delighted to launch our Goalie Skills Training Sessions in May 2021 and look forward to providing the opportunity for girls interested in the No. 1 position in our club across the ages of U10 to U16 to learn the skills involved in being a Goal Keeper.

Railyard Ladies caters for players from U6 to adult Junior and new members are always welcome.  If you wish to join our club please contact railyard.kilkenny@lgfa.ie for more information.

Where to find us:

OUR CLUB IN PICTURES 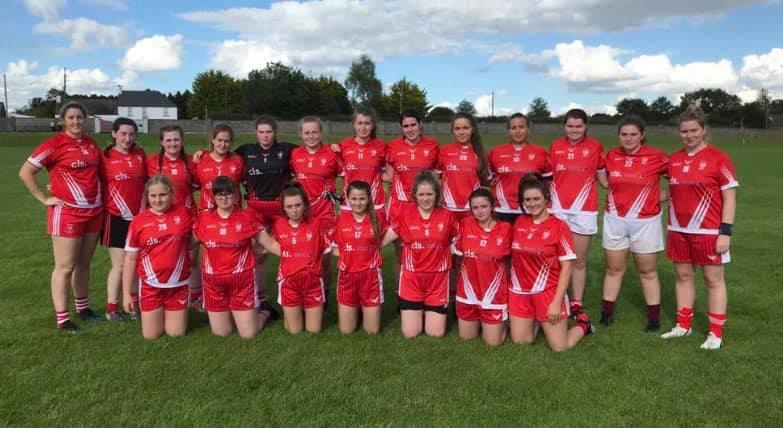 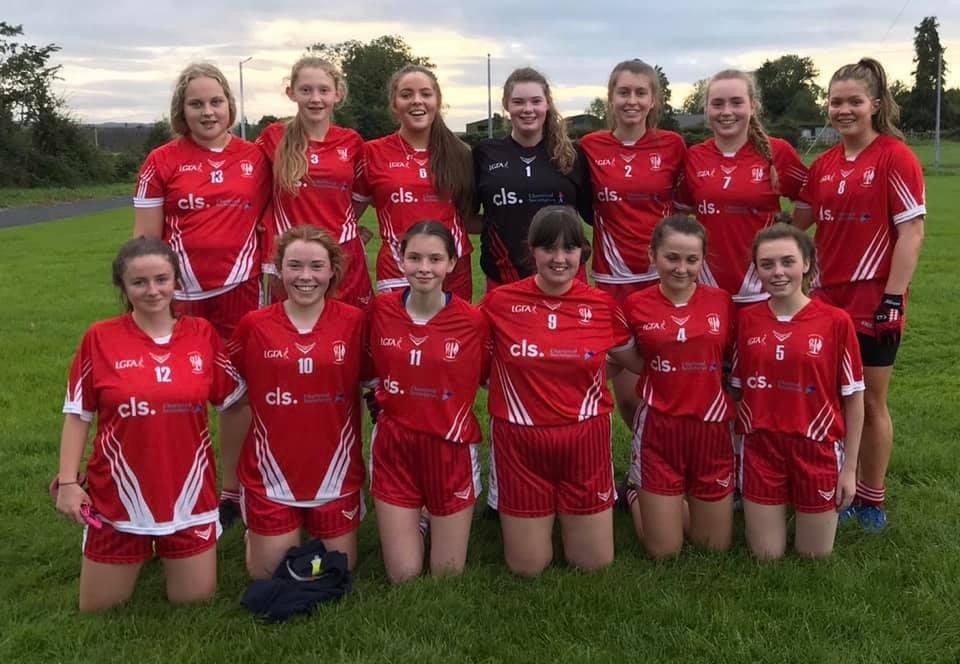 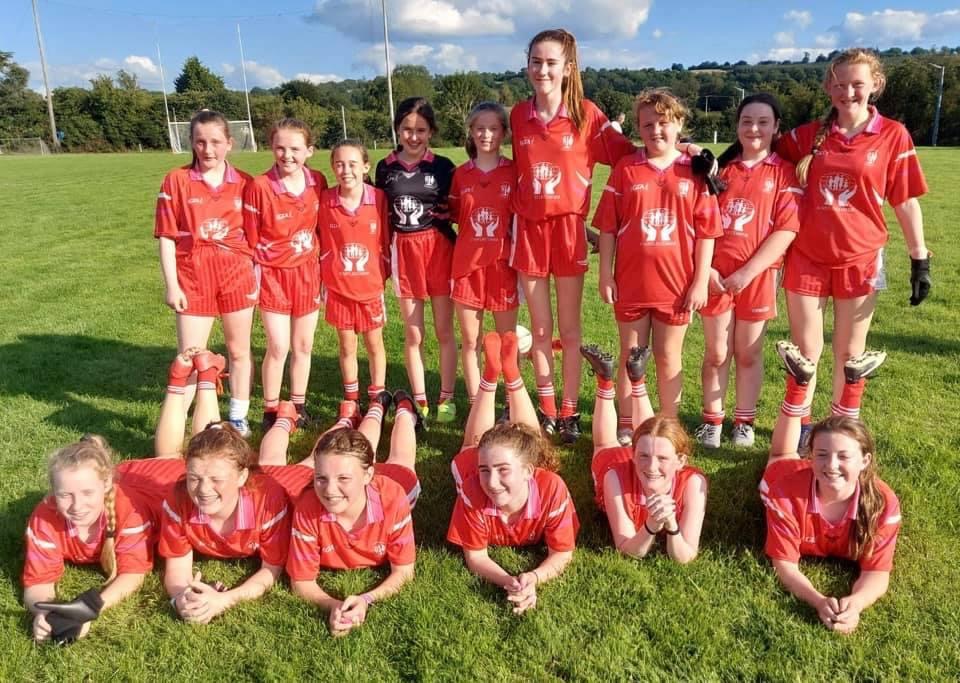 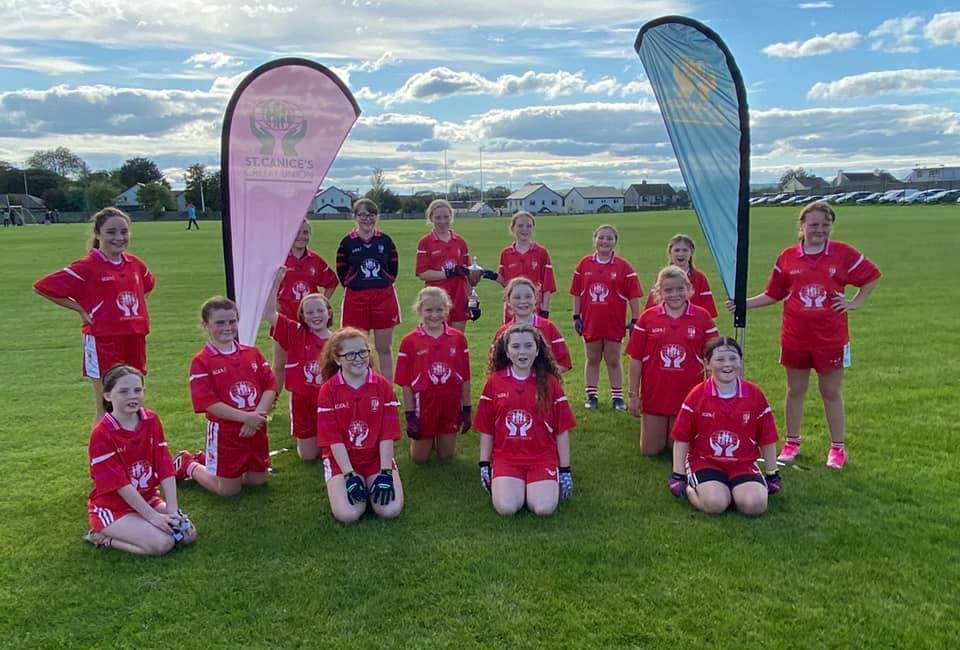 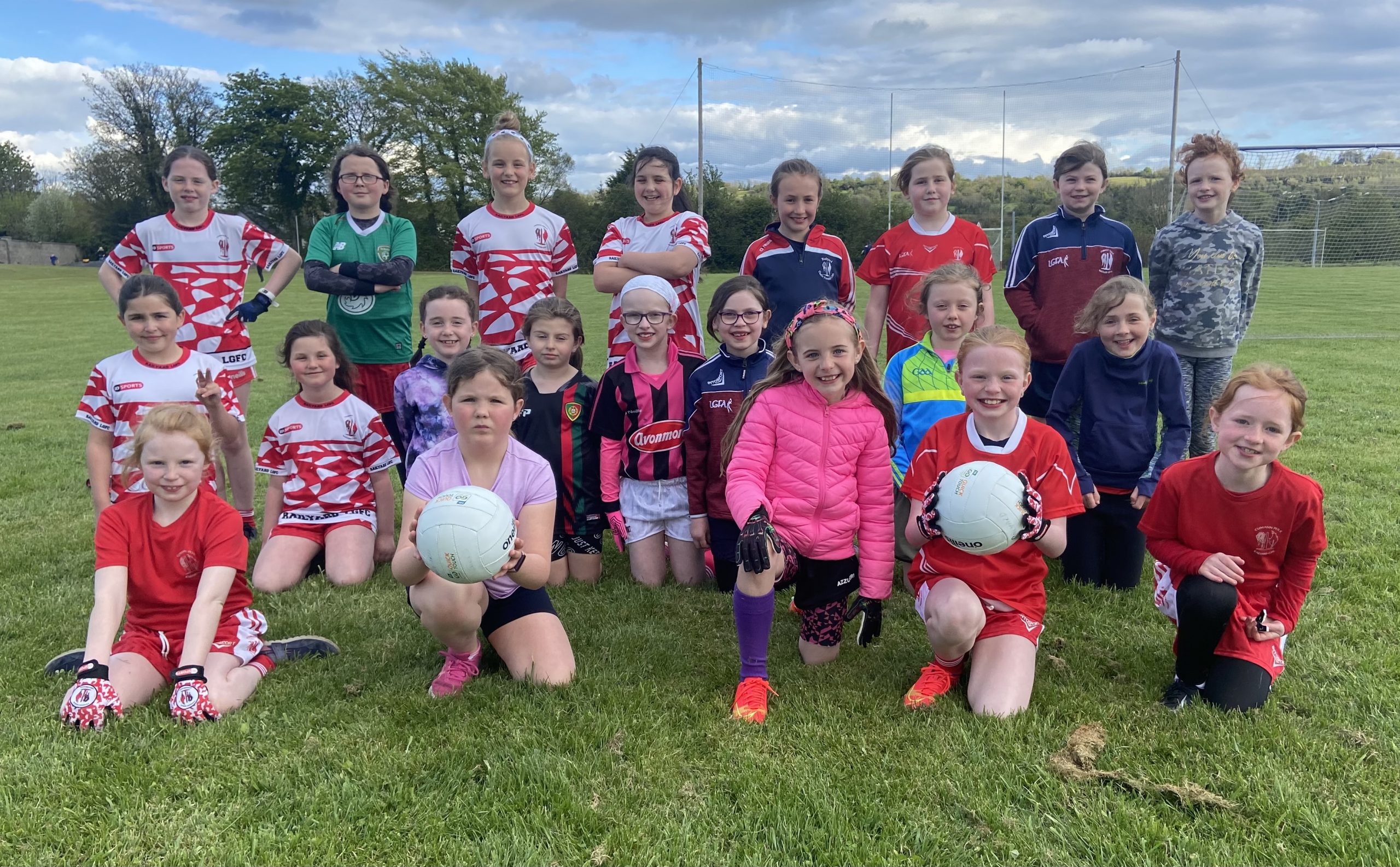